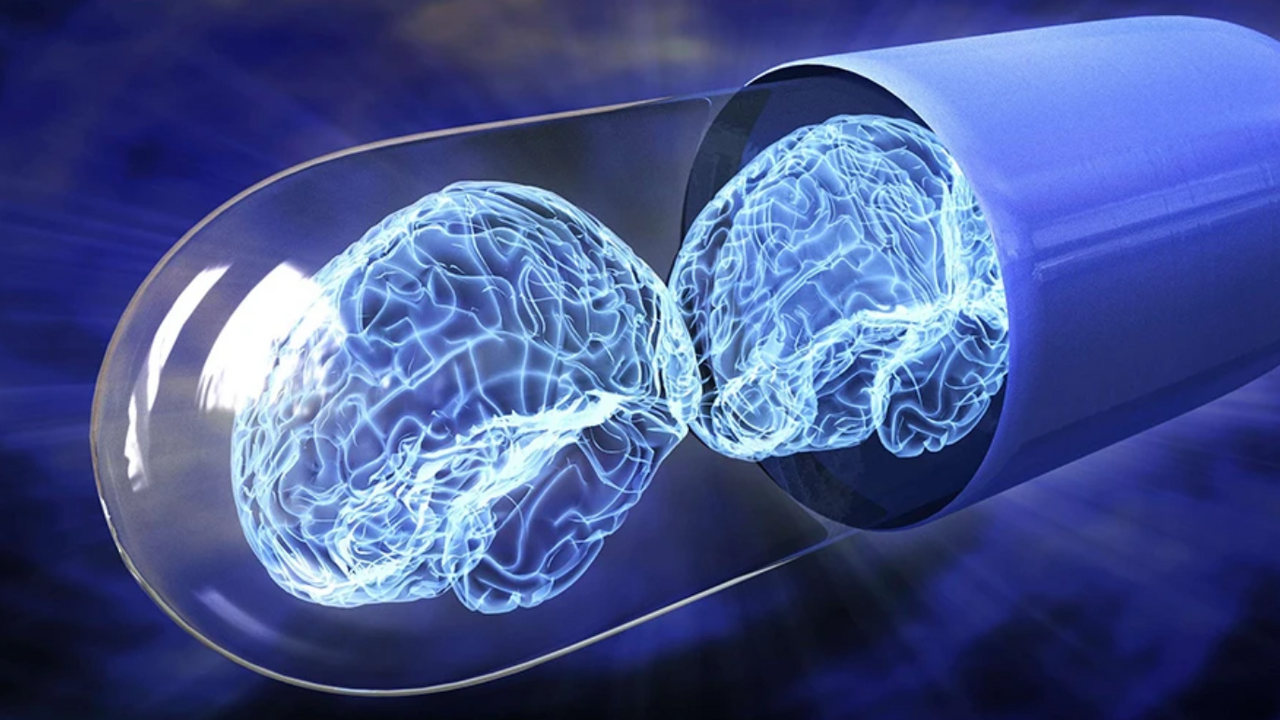 Weighing about 3 pounds in the average adult, the brain is about 60% fat. The remaining 40% is a combination of water, protein, carbohydrates and salts. This supercomputer is in direct response with our senses. When the Brain is malnourished (overfed or underfed) it will not operate optimally.

Nootropics are a class of substances that enhance cognitive functions such as memory, focus and concentration. These brain stimulating substances have been around for thousands of years and have been used by many different cultures around the world including Ancient Greece, China and India. Nootropics have been used in some manner to shape civilization, these supplements are designed to support productivity in an efficient and safe manner without having any negative influence on the body.

Nootropics have been around for centuries. The word nootropic comes from the Greek words "nous" (mind) and "trepein" (to bend). Ancient Greek philosophers such as Aristotle and Plato ingested certain herbs and mushrooms for improved focus and mental clarity. Today, nootropics are natural supplements that can improve memory, concentration and focus. It's believed that the first person to use nootropic drugs was the ancient philosopher Marquis de Condorcet in 1794 who experimented with a variety of chemicals to find a cure for epilepsy.

Nootropics have been used for centuries as ingredients in traditional medicines, but it wasn't until the 20th century that they were studied by neuroscientists. Since then, nootropics have evolved into a broad range of substances that can enhance creativity and focus, increase memory retention and even help to reduce anxiety, stress and depression.

Nootropics are designed to support brain function. They are not illegal, but they can be taken as supplements or pharmaceutical drugs. The most common nootropics include caffeine, nicotine and L-theanine which is found in tea leaves.

Nootropics can be used to reduce anxiety, stress and depression. They also help people gain better focus and attention by increasing their ability to remember things more clearly. Some nootropics have been shown to increase creativity as well such as piracetam (Nootropil) which was developed by UCB Pharmaceuticals back in 1964 for the treatment of epilepsy but has since been used by people looking for an edge at improving their cognitive abilities. This ultimately is what drives the science for the understanding of epigenetics and neurological disorders. Research is now coming out Nootropics support Concussions and Mental Health.

Nootropics are most commonly served as pills or powders that are consumed in order to improve the cognitive abilities of the brain.

Nootropics are a broad category of substances as the function of the brain is heavily dependent on what is ingested. Food can be compared to nootropics as the supplements are composed of the same specific nutrients. They can be either synthetic or natural and ingested in the form of pills, powders or other substances. Nootropic users experience improved memory and focus as well as concentration. There are many different types of nootropics but they all have similar effects when taken orally either through ingestion or sublingually (underneath your tongue).

Nootropics are often referred to as “smart drugs” because they can increase concentration and mental alertness.

Nootropics are often referred to as “smart drugs” because they can increase concentration and mental alertness. In addition, these supplements may also improve memory, learning, and mood.

Nootropics are still used today by people who want to enhance their mental abilities without taking prescription medications or other drugs such as Adderall or Ritalin which can have negative side effects.

Although many nootropics are similar to drugs legally speaking (they both impact brain function), there is an important distinction between them: Nootropics have fewer side effects than traditional medications do. No matter what your age or situation, you might benefit from taking a nootropic supplement.

In addition to improving brain function, nootropics may also have other positive effects on the body, including improving muscle strength and endurance, heightening senses such as sight, smell and hearing and even increasing libido in both men and women.

Brain hacks are different to nootropics because they don’t require any kind of supplements or drugs.

Nootropics and brain hacks, while both ways of improving your brain function, are very different. Nootropics require supplements or drugs to be effective, whereas a brain hack can be learned in a short amount of time and practiced with regularity.

Brain hacks are more about learning to use your brain in new ways so that you can think faster and more clearly than ever before. They’re not dependent on any kind of substance or supplement—they’re all about learning how to think differently and making yourself smarter over time through repetition.

Ultimately, the choice of whether or not to take nootropics is a personal one. Nootropics may not be for everyone as there are many health risks involved with consuming them, especially if you don’t know what you’re doing. But Nutrients should be ingested to support Brain Performance. However, if you do decide that nootropics are right for you then it would be wise to consult with a doctor first so they can advise on dosage levels and possible side effects which may occur during use.

Stay connected with news and updates!

Join our mailing list to receive the latest news and updates from our team.Don't worry, your information will not be shared.

We hate SPAM. We will never sell your information, for any reason.

We won't send you spam or sell your information.